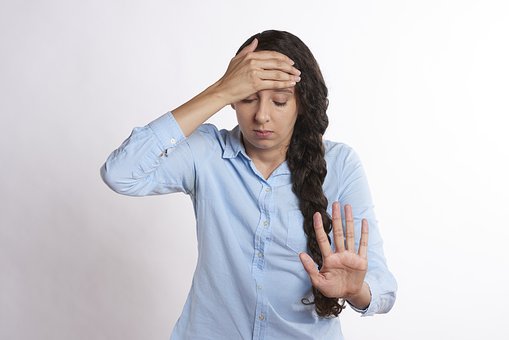 Migraine typically is severe throbbing or pulsating headache usually on one side of head often accompanied by severe sensitivity to light and sound.

1 or 2 days before migraine attack one may experience subtle changes that warn the upcoming attack of Migraine like:

Most of individuals may not experience Aura. Usually appear just before or during migraine attack. The symptoms gradually build up and lasts for 20 to 60 minutes. They are the symptoms of nervous system like:

If untreated lasts for 4 hours to 72 hours. Symptoms during attack are:

Final phase of Migraine and occurs after attack. May last for 24 hours with symptoms like:

Weakness, dizziness, confusion and sometimes with sensitivity to light and sound.

The exact cause for migraine is yet to be understood. It may be due to genetic and environmental factors. Changes in brainstem and its interaction with trigeminal nerve may play a role. Imbalance in neurochemicals like serotonin may also a play a role in causing migraine attack.

Diagnosis made by exclusion of other similar symptoms producing diseases like tumor, infection in brain. So one has to get MRI, CT-scan or spinal fluid analysis based on advice of doctor