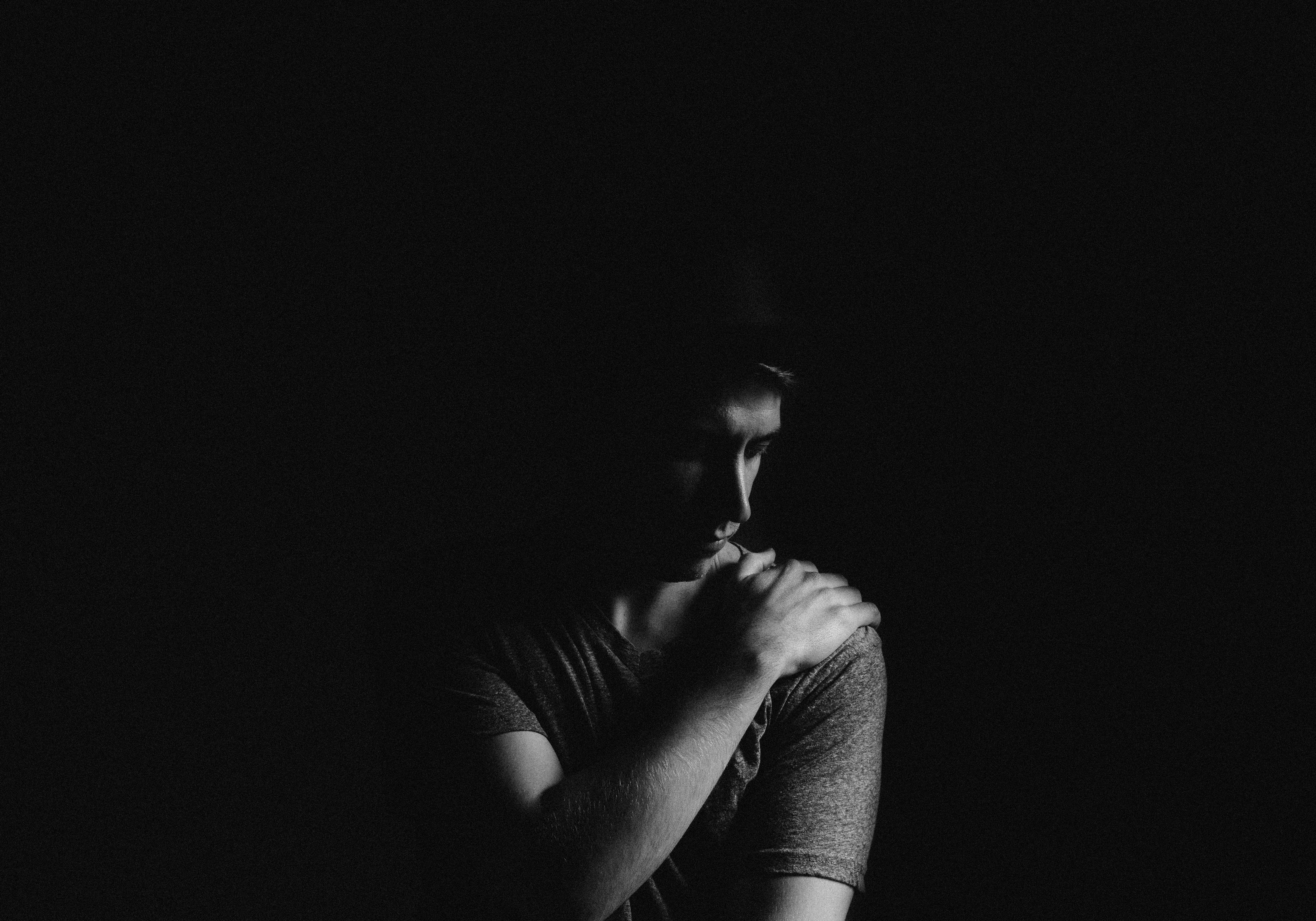 Painful and stiff frozen shoulder is a condition where a shoulder becomes very painful and stiff. Movements of the shoulder gets reduced, sometimes completely ‘frozen’. It is thought to be due to scar-like tissue formed in the shoulder capsule. Symptoms usually subside in 2 to 3 years without any treatment.

Who gets frozen shoulder?

Frozen shoulder affects about 1 in 50 adults at some stage in their life. It most commonly occurs in people aged between 40 and 60. It is more common in people who have diabetes. Either shoulder can be affected but most commonly, it is the non-dominant shoulder.

The aim of treatment is to ease pain and stiffness, and to keep the range of shoulder movement as good as possible whilst waiting for the condition to clear.

These are commonly advised. The aim is to keep the shoulder from ‘stiffening up’, and to keep movement as full as possible.

An operation is sometimes considered if other treatments do not help. Techniques that are used include: